A ‘favor’  mean “to show kindness”.  Wedding favors are small gifts from a bride and groom to their guests as a  gesture of  appreciation during a wedding function. These wedding favor ranges  from personalized use able goods to edible favors; like candies and candles, photo frames etc.

With a passage of time many new items are added as a favor and a new and attracting way of packaging that surely impress the guests. 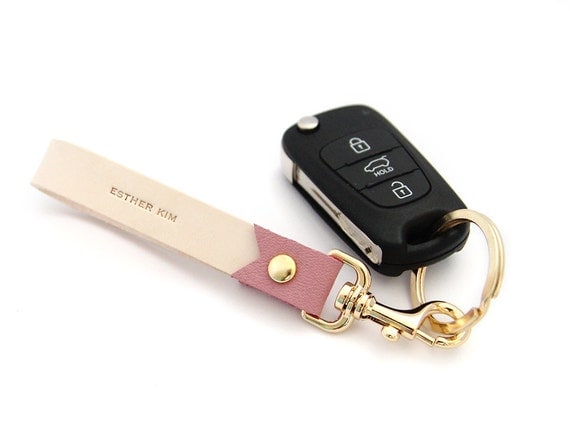 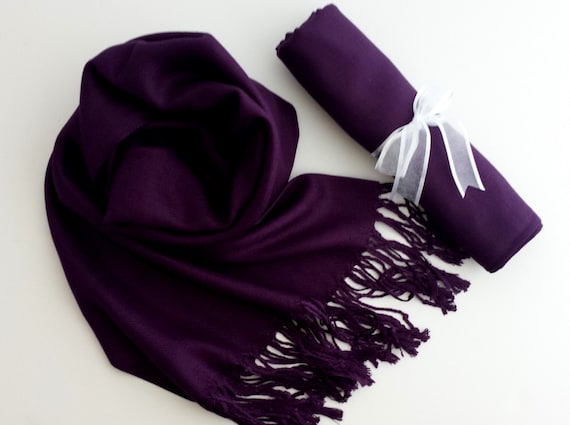 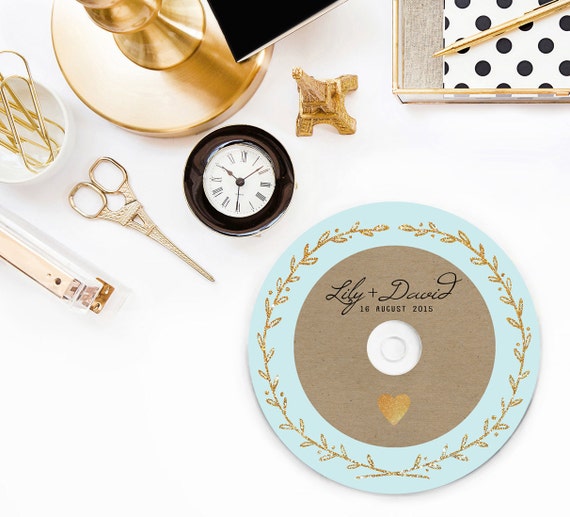 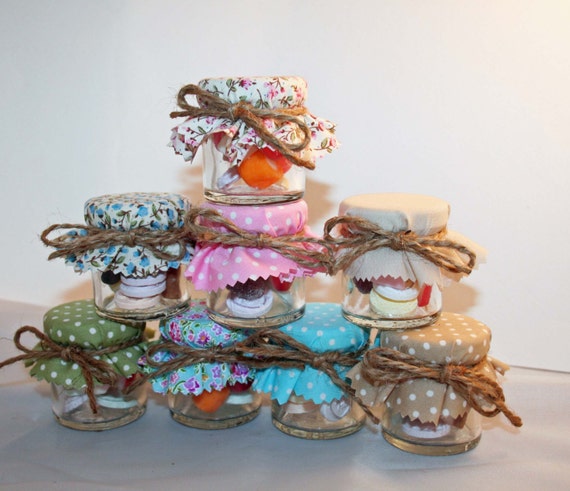 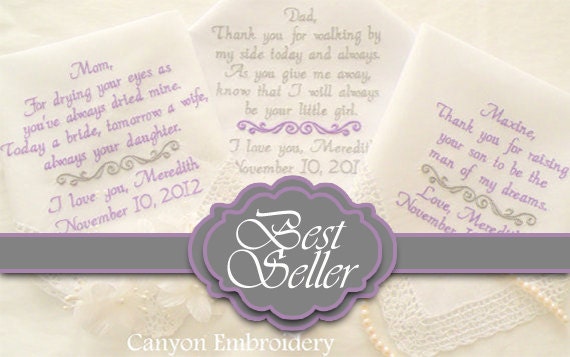 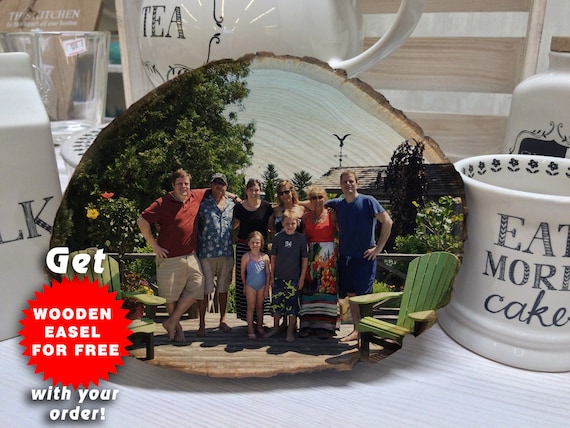 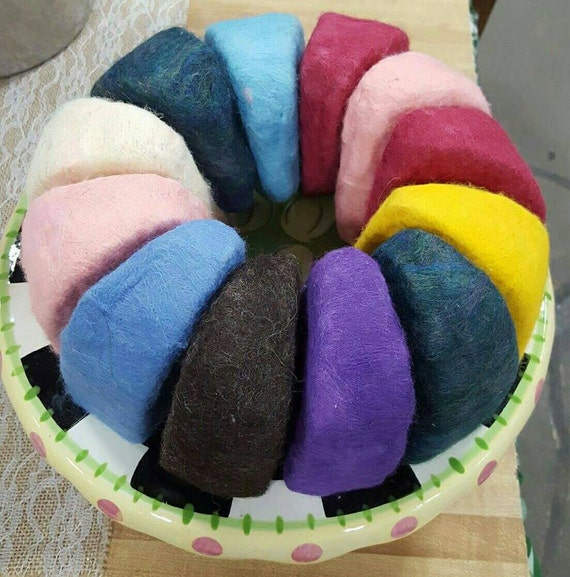 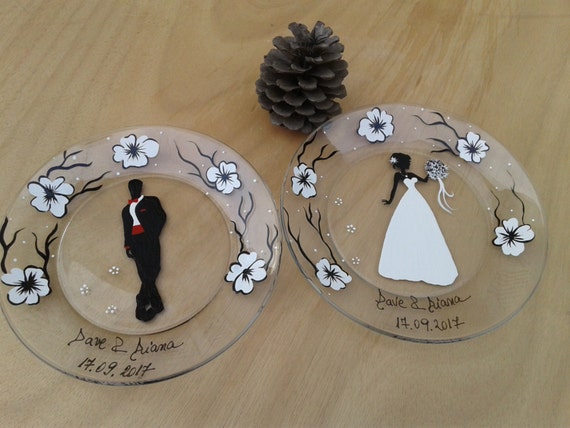 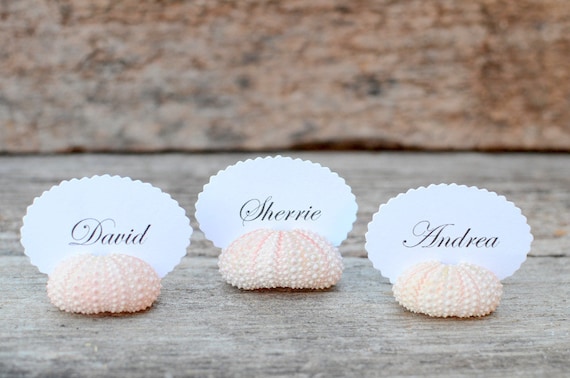 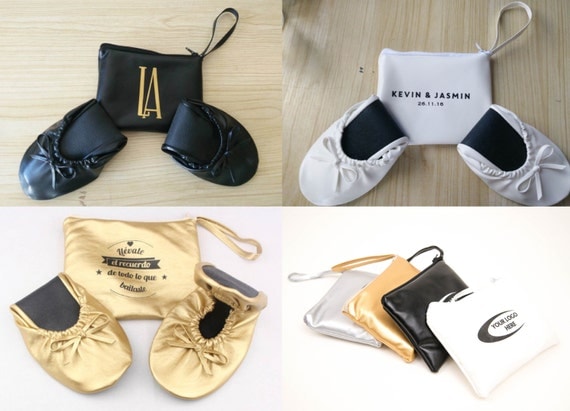 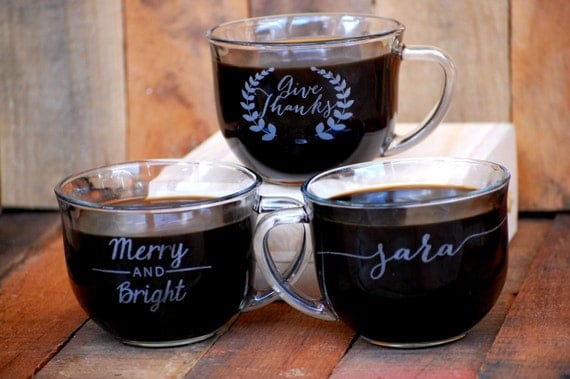 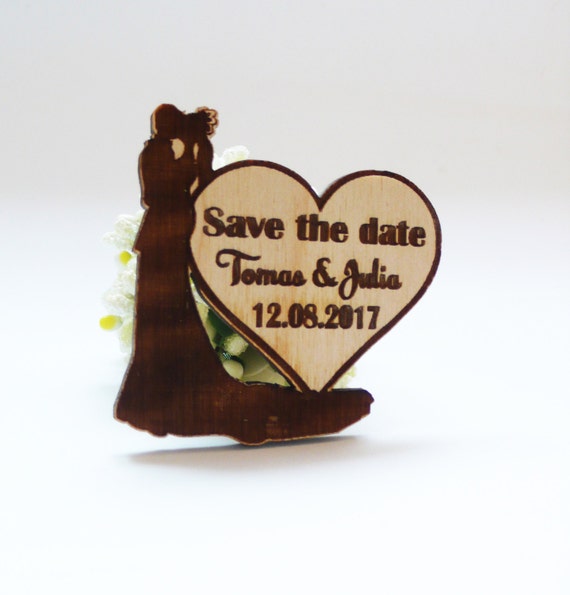 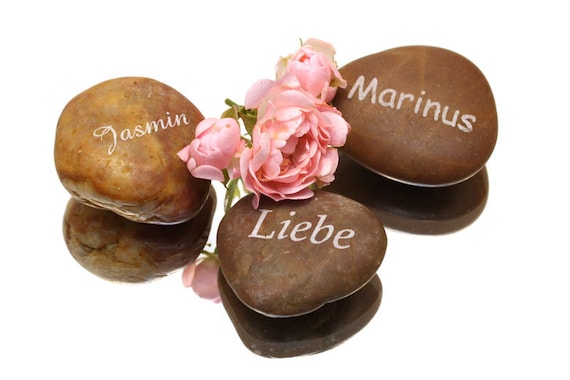 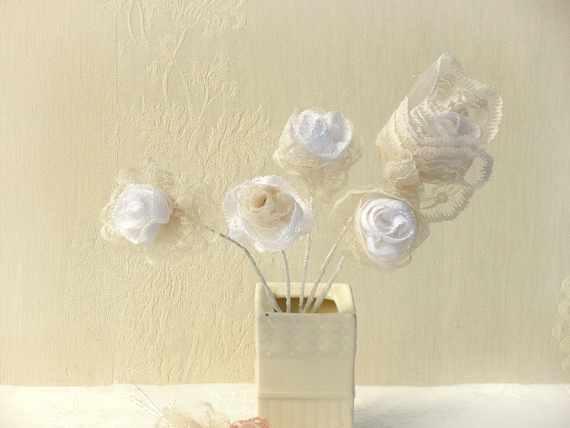 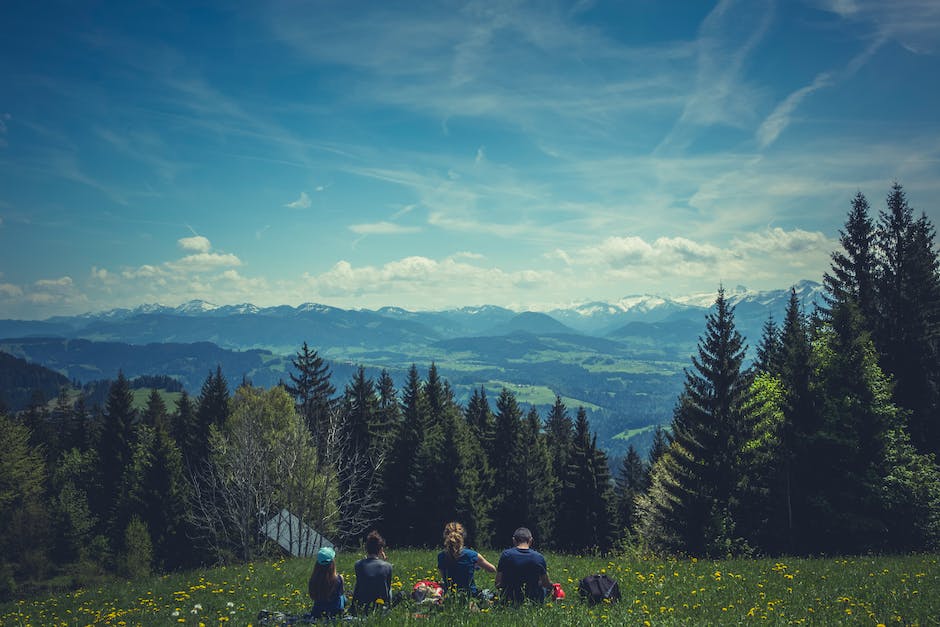 There is no such thing as a “broken family.” Family is family, and is not determined by marriage certificates, divorce papers, and adoption documents.

For attractive lips, speak words of kindness.
For lovely eyes, seek out the good in people.
For a slim figure, share your food with the hungry.
For beautiful hair, let a child run his fingers through it once a day.
For poise, walk with the knowledge you’ll never walk alone.
…
We leave you a tradition with a future.
The tender loving care of human beings will never become obsolete.
People even more than things have to be restored, renewed, revived, reclaimed and redeemed and redeemed and redeemed.
Never throw out anybody.

Remember, if you ever need a helping hand, you’ll find one at the end of your arm.
As you grow older, you will discover that you have two hands: one for helping yourself, the other for helping others.

Your “good old days” are still ahead of you, may you have many of them.

Welcome 2019 to all on each and every corner of the world.

May you all live happy, satisfied, healthy and wealthy, prosperous and successful 2019!

“My wife and I just don’t have the same feelings for each other we used to have.

I guess I just don’t love her anymore and she doesn’t love me.

Are you willing to do that?”

Carved candle have been cited originally from Baroque era (time period of profligate elegance of architecture, art and music), started in 1600 from Italy, Rome and spread in all over Europe. Carving candles was type of candles statuette.

EveCandles is an art studio by Eve, where she produces special carved candles.

You can use these candles as a gift to your love ones. You can decorate your home or office with it. Set a romantic candle light dinner with it. Use on weddings, birthdays and with other events, ceremonies etc. With any company or event logo or icon you can order and just give a title to it.

EveCandles shipped everywhere in the world. If candle damaged on the way you can ship it back get another exchange package.

A guide about How to fix candle tunneling available here.

Conversation or communication gives some message, which has its own importance but the thing that can make it different and most important is style of conversation.

We   might heard  many times people complaining that they have been insulted. This is the style, this is the way  which make it happen to feel like “insulted”. So the way of saying is more important than  the said words.

We can take examples from our daily life. Such as in response to some favor given by someone, we say “thanks” with a smile or say so with clenched teeth and angry eyes. Look that due to the way of speech how same word changes its meaning.

Important points of style of conversation are;

–and facial expressions are all important.

In addition to words, non verbal and audible signs also signify the actual value of message.

So it is the style of conversation that explains the meaning of words and shows the effect of words on us.

So not only think before speech but also make the  effective style of saying words which cannot make others feel “uncomfortable”, “hurt” or “insulted”.

I choose the 10 warming and spicy soups that what we need in winter to try for from Jamie Oliver recipes.

Rew is a graduate of Nottingham Trent University with product design degree. Having experience as a product designer and developer in various industries and she also worked in the Walt Disney Company’s European Headquarters in London.

Rew stitch and knit every product with her hand using  pure wool, linen and cotton materials. Rew is proud to support British farms and wool industry by utilizing British wool and yarn for her products.

Rew’s studio is based in Nottinghamshire,UK. But she ships internationally and also loves to accept custom orders. Check her shop here.

You do not have to be good.
You do not have to walk on your knees
for a hundred miles through the desert, repenting.
You only have to let the soft animal of your body
love what it loves.
Tell me about despair, yours, and I will tell you mine.
Meanwhile the world goes on.
Meanwhile the sun and the clear pebbles of the rain
are moving across the landscapes,
over the prairies and the deep trees,
the mountains and the rivers.
Meanwhile the wild geese, high in the clean blue air,
are heading home again.
Whoever you are, no matter how lonely,
the world offers itself to your imagination,
calls to you like the wild geese, harsh and exciting –
over and over announcing your place
in the family of things.
( Credit― words of  Mary Oliver)

Don’t promise when you are happy.

and don’t decide  when you’re sad.

“To dare to dream in the midst of adversity,

in the midst of failure,

in the midst of complacency,

is to have hope.

That hope, that dream, is a gift from God.

It is His way of telling you that He has a plan for your life if you will listen and give Him a chance to bring it to pass.”

“Your attitude is like a box of crayons that color your world.

Try adding some bright colors to the picture by including humor, and your picture begins to lighten up.”

It should be a progression of moods and feelings.

The theme, what’s behind the emotion, the meaning, all that comes later”.

“To laugh often and much;

to win the respect of intelligent people and the affection of children;

to earn the appreciation of honest critics and endure the betrayal of false friends;

to appreciate beauty, to find the best in others;

to leave the world a bit better, whether by a healthy child, a garden patch or a redeemed social condition; t

o know even one life has breathed easier because you have lived.

This is to have succeeded.”

With the creation of man , the forces of evil also came into being . Since then the good and the evil, the right & the wrong, the positive and the negative are in the constant conflict with each other. We, the humans, have firm believe  that man has been placed on this earth for a limited term of trial. Man’s role on this earth is to struggle, strive & combat the forces of evil which are at war with the harmony & purpose of his life here. So why not overcome these evil forces ? Why not struggle to bring peace?

“A great storyteller is keenly attuned to his audience;

he knows when to slow down for maximum suspense

and when to speed up for comic effect.

He can sense when he’s losing people’s interest and can make adjustments to his tone or even to the story itself to recapture their attention.”

(Credit:-Gary: How to tell your story…)

Life isn’t about  finding yourself.

Life is about creating yourself.

If you can dream it, You can do it.

Always remember that this whole thing was started with a dream. 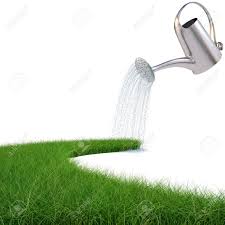 If the grass look greener on the other side,

and start watering the grass you’re standing on.

“Sometimes the best thing you do is not think, not wonder, not imagine, not obsess, just breathe, and believe that ,

everything will work out for the best.”